Fight Of The Century 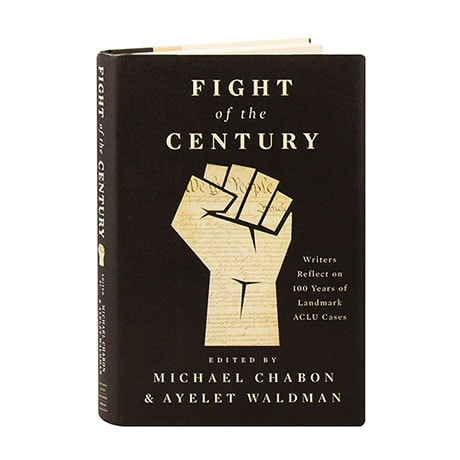 Fight Of The Century

No Reviews Write the First Review
Item #: D13744
Format: Hardcover
Pages: 336
Publication Date: 2020
Publisher: Simon & Schuster
On January 19, 1920, a small group of idealists including Helen Keller, Jane Addams, and Roger Baldwin, founded the American Civil Liberties Union. Looking back on a century of the ACLU's most important cases, this anthology includes Michael Chabon on the case that allowed James Joyce's Ulysses to be distributed in America and Lauren Groff reflecting on Roe v. Wade, END_OF_DOCUMENT_TOKEN_TO_BE_REPLACED
Add to Wish List