Freedom's Detective: The Secret Service, the Ku Klux Klan and the Man Who Masterminded America's First War on Terror 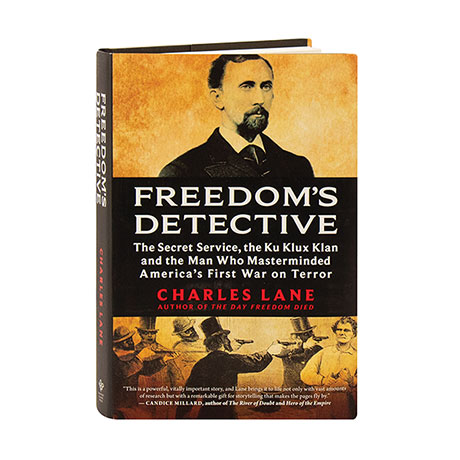 Freedom's Detective: The Secret Service, the Ku Klux Klan and the Man Who Masterminded America's First War on Terror

In the years following the Civil War, newly freed African Americans came into conflict with the Ku Klux Klan, which had been formed to oppress them. After the first political assassination carried out by the Klan, Washington power brokers made Hiram C. Whitley the head of the Secret Service, at the time the government's only intelligence organization. Telling a thrilling true story, Charles Lane explains how Whitley and his agents led the covert war against the KKK and were the first to use undercover work in mass crime—what we now call terrorism—investigations. Whitley also had a dark side, as Lane details, leading to his involvement in a conspiracy that would end his career and transform the Secret Service.