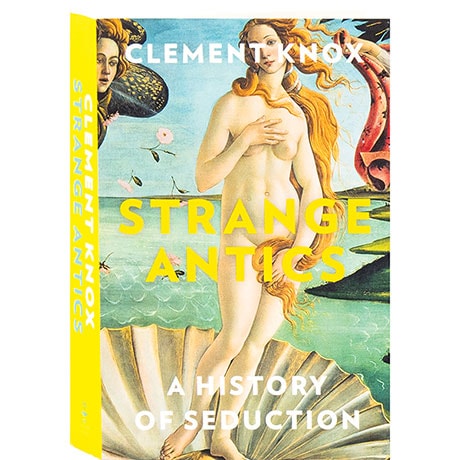 There's more to seduction than just sex, posits Clement Knox, who traces this concept through art, politics, philosophy, and law. From the Garden of Eden to the #MeToo movement, this far-ranging history of seduction encompasses such literary figures as Casanova, Mary Shelley, Bram Stoker, and Jack London, but also boxer Jack Johnson, whose career was destroyed by a racialized legal system. Probing our deepest desires and their ability to warp society in ways both good and bad, Knox brings erudition and wit to bear upon such topics as 19th century feminism, Nazi propaganda, the sexual revolution, and online dating algorithms.