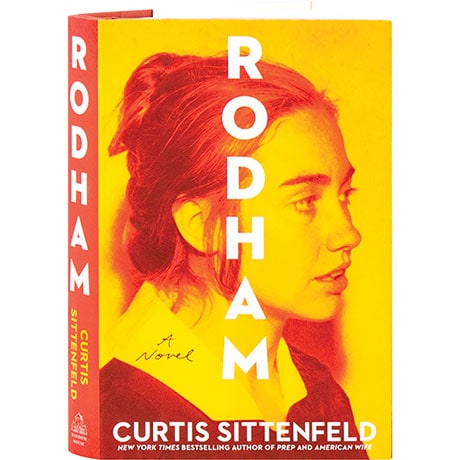 In 1971, Hillary Rodham is a young woman full of promise: Life magazine has covered her Wellesley commencement speech, and she's attending Yale Law School—then she meets Bill Clinton. He proposed several times, and she eventually accepted and became Hillary Clinton. But in Curtis Sittenfeld's powerfully imagined tour-de-force of fiction, Hillary takes a different road. Feeling doubt about the prospective marriage, she endures their devastating breakup and leaves Arkansas. Over the next four decades, she blazes her own trail—crossing paths again and again with Bill Clinton—raising questions about the tradeoffs all of us must make in building a life.

"Startlingly good…. Sittenfeld is one of my favorite writers."—Kate Atkinson