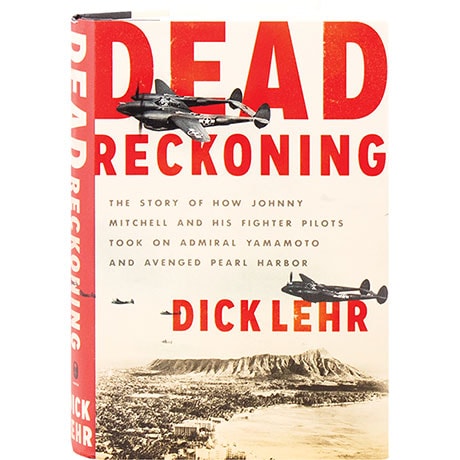 After the Japanese ambush on Pearl Harbor propelled America into World War II, U.S. forces quietly made it an important objective to track down Admiral Yamamoto, the architect of this infamous attack. On April 18, 1943, the nearly impossible task was given to Army Air Force Major John W. Mitchell, the ace fighter pilot from the tiny hamlet of Enid, Mississippi. Given access to Mitchell's personal papers and hundreds of private letters, Lehr reveals for the first time the full story of Mitchell's wartime exploits up to the face-off with Yamamoto, along with those of key American pilots Mitchell chose for the momentous mission.

"Lehr packs the narrative with intimate looks at both men's personal lives, debates among U.S. and Japanese leaders over military strategy, and the history of 'targeted kill' operations. Even the most dedicated WWII buffs will learn something new from this granular account."—Publishers Weekly