Down Along With That Devil's Bones 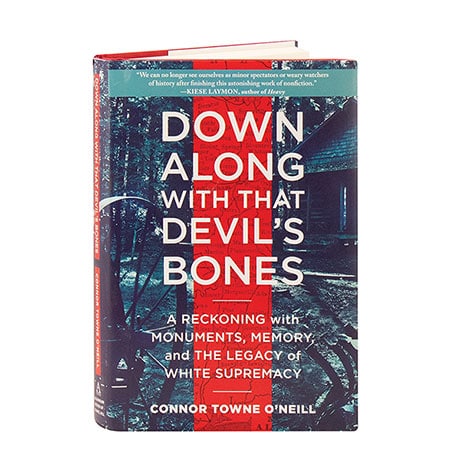 Down Along With That Devil's Bones

Alabama, 2015: After encountering a group preparing to erect a statue of Nathan Bedford Forrest, Connor Towne O'Neill set out to understand how this notorious slave trader, Confederate general, and first Grand Wizard of the Ku Klux Klan became central to the "heritage" of Southern white supremacists. A white Northerner now living in the South, O'Neill explores the contentious presence of Civil War monuments in America, from the surrender at Appomattox to the deadly violence in Charlottesville over a Robert E. Lee statue, and finds that in many ways the war never really ended. Talking to people from both sides, he testifies to our vital need to confront the past and move toward a more just society.