What Really Happened: The Death of Hitler 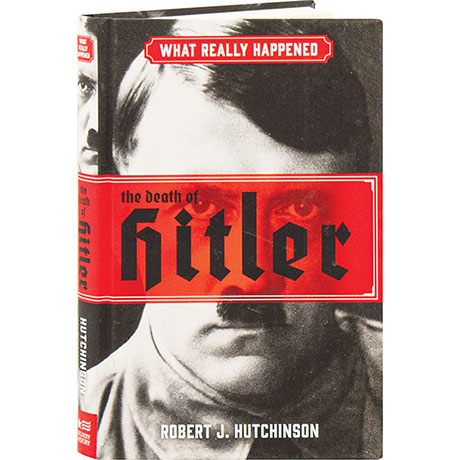 What Really Happened: The Death of Hitler

After World War II, 50 percent of Americans polled said they didn't believe Adolf Hitler and Eva Braun had died in their bunker in 1945, as captured Nazi officials claimed. Joseph Stalin told Allied leaders that Soviet forces never discovered the bodies; Soviet archives nonetheless housed a piece of Hitler's skull—later proved to be a piece of someone else's cranium. Many Nazis fled to South America, so could their leader have done the same thing? Sifting through more than 75 years of clues from around the world, Robert Hutchinson endeavors to tell the true story of what became of the 20th century's most notorious dictator.