A Life In Fashion 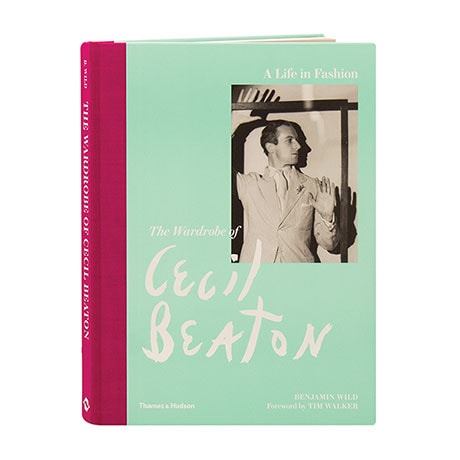 A Life In Fashion

From the moment Cecil Beaton arrived at Cambridge University in 1922 wearing red shoes with black and white trousers, an evening jacket, and a large cravat, this consummate dandy was known for expressing a flamboyant sartorial nonchalance, right up to his appearance four decades later at Truman Capote's Black and White Ball. Mining interviews with Beaton's former tailors, Benjamin Wild scrutinizes the clothes that made the man as well as the man who made the clothes, exploring his singular approach to fashion and his influence on other designers, while tracking his evolving style in 80 photos.