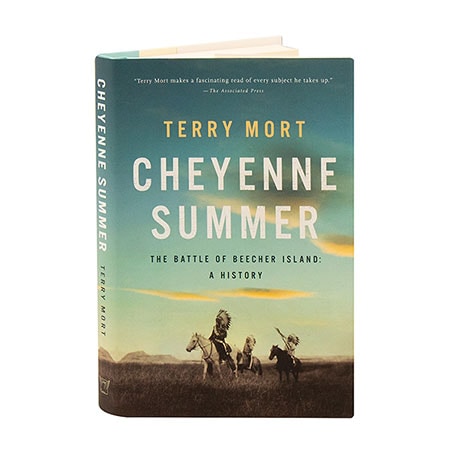 In September 1868, the undermanned United States Army was struggling to address attacks by Cheyenne and Sioux warriors against the Kansas settlements, the stagecoach routes, and the transcontinental railroad. Leading 50 frontiersmen, Civil War veterans Major George Forsyth and Lieutenant Frederick Beecher set out to find the raiders and attack them. Confronted by Roman Nose's warriors and outnumbered ten to one, these soldiers were forced to undertake an impossible mission if they were to survive. Telling a thrilling true tale, the author of The Wrath of Cochise puts the Battle of Beecher Island in the context of the war for the West.