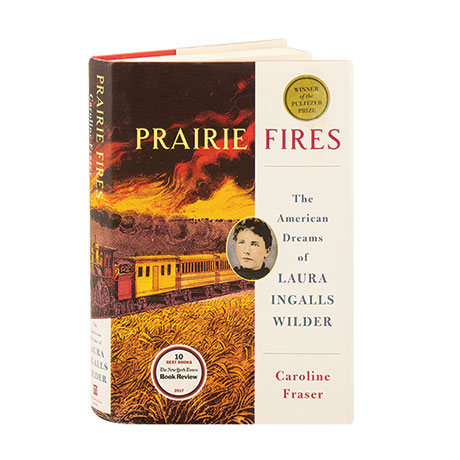 Millions of readers of the Little House on the Prairie series believe they know Laura Ingalls Wilder, the pioneer girl who became a famous author. Drawing on unpublished manuscripts, letters, and diaries, Caroline Fraser masterfully fills in the gaps in this American success story, revealing that Wilder's girlhood was grittier and more difficult than is commonly known. Impressively winning the Pulitzer Prize and the National Book Critics Circle Award, this biography charts how Wilder lost everything in the Great Depression, only to achieve financial security late in life with her books. Fraser also discusses Wilder's tumultuous relationship with her daughter, bestselling author Rose Wilder Lane, setting the record straight regarding charges of ghostwriting that have been leveled against the books.