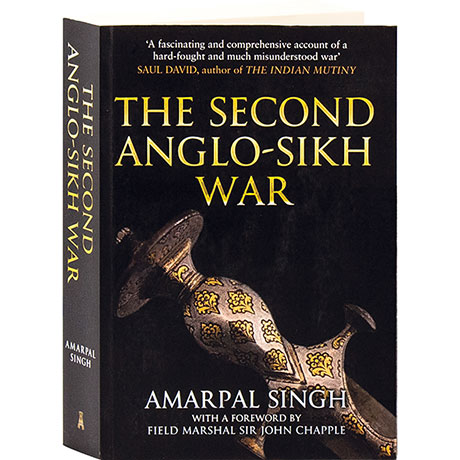 In 1848, a disgruntled garrison's chance killing of two young British officers sent to govern the city of Multan sparked war between the East India Company and the Sikh Empire. Following calls for retribution, Sir Hugh Gough, the veteran British Commander-in-Chief, strikes into the heart of the Punjab. Narrowly avoiding disaster, Gough later scored a decisive victory at the final battle of Gujrat, paving the way for British rule up to the Khyber Pass. Illustrated with period drawings, photographs, and new maps, Amarpal Singh's account sheds light on a pivotal yet little-known conflict.