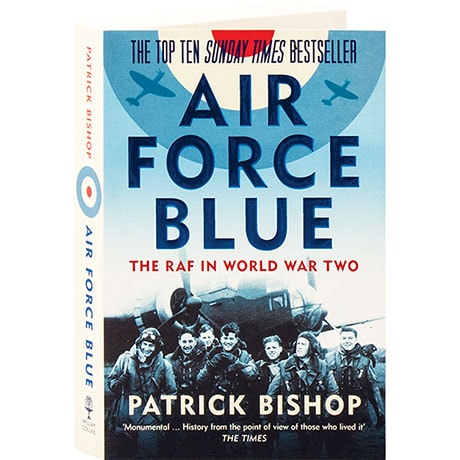 When World War II broke out, Great Britain's Royal Air Force (RAF) went into the war with inadequate machines, training, and tactics. Then, in the summer of 1940, the RAF repelled the attacks of the German Luftwaffe, gaining an aura of success that never tarnished, contributing greatly to the eventual Allied victory. Drawing from diaries, letters, memoirs, and interviews, Patrick Bishop captures the nature of combat in the skies over the Atlantic, the sands of the Western Desert, and the jungles of Burma. It also brings to life the intensely lived dramas, romances, and friendships that were as important a part of the experience as the fighting.