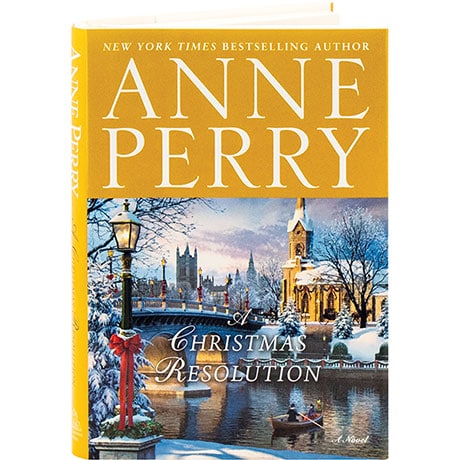 Detective John Hooper, William Monk's right-hand man at the Thames River Police, is blissfully happy in his new marriage to Celia. Now Celia's friend Clementine has announced her engagement to Seth Marlowe, but will it be happily ever after? Marlowe begins receiving threatening letters about his first wife's death, and accuses Celia of framing him. Hooper investigates the letters' claims, finding something worse than he bargained for—a truth that puts Celia's and Clementine's lives on the line.