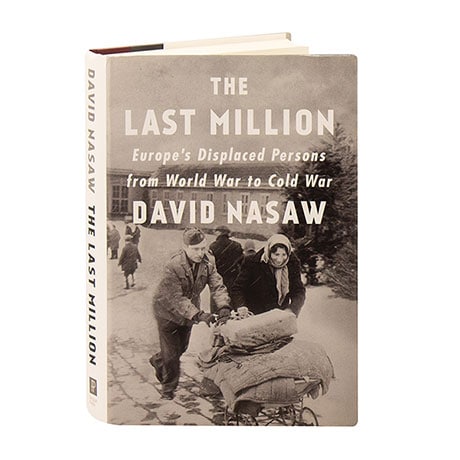 In May 1945, World War II ended in Europe, but millions of homeless concentration camp survivors, POWs, and Nazi collaborators in flight from the Red Army overwhelmed Germany. Despite the Allies' efforts, one million people would spend the next three to five years in displaced persons camps, temporary homelands divided by nationality. As David Nasaw details here, the United States was reluctant to receive Jewish refugees, believing that they might be Communists. Only after the controversial partition of Palestine and Israel's declaration of independence were the remaining Jewish survivors able to leave exile in Germany for a new life.