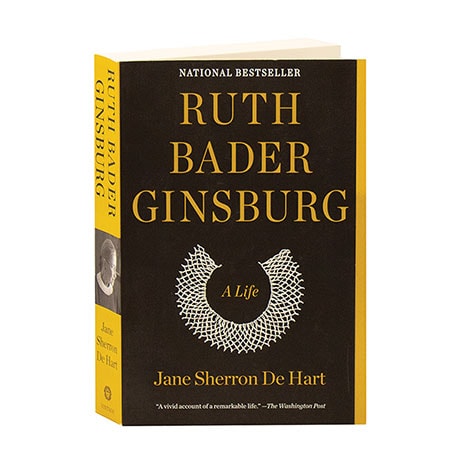 In 1993, Ruth Bader Ginsberg became just the second woman appointed to the Supreme Court, but she began making history long before. Drawing on 15 years of interviews, Jane Sherron De Hart traces the central experiences that crucially shaped Ginsburg's passion for justice, her advocacy for gender equality, and her meticulous jurisprudence. Exploring Ginsberg's Jewish roots and the early loss of her mother, this biography follows Ginsberg from her youth in WWII Brooklyn to her time as one of the first female law professors in the country, and from her stint the director of the ACLU's Women's Rights Project to her productive tenure on the High Court.