After Emily: Two Remarkable Women and the Legacy of America's Greatest Poet 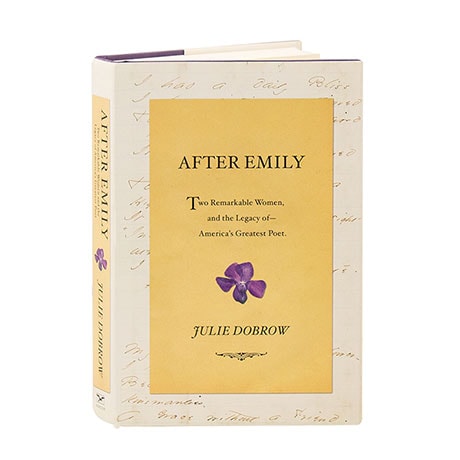 After Emily: Two Remarkable Women and the Legacy of America's Greatest Poet

Despite Emily Dickinson's renown, the story of the two people most responsible for her initial posthumous publication—Mabel Loomis Todd and her daughter, Millicent Todd Bingham—has remained in the shadows. Utilizing hundreds of overlooked letters and diaries, Julie Dobrow discusses the intrigue of Dickinson's literary beginnings, including Mabel's tumultuous affair with Emily's brother, Austin Dickinson. This nominee for the PEN/Jacqueline Bograd Weld Award also reveals the controversial editorial decisions along the way, and the battle over the right to define the so-called Belle of Amherst.