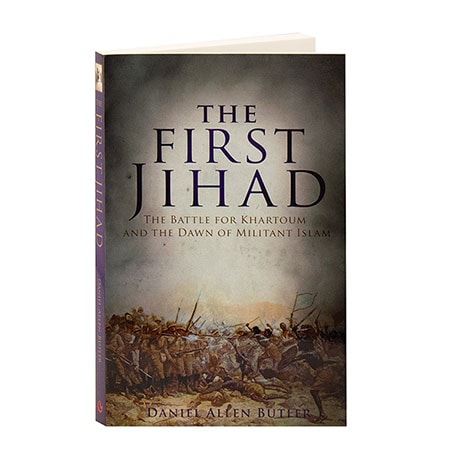 Long before 9/11, there was Muhammed Ahmed—the Mahdi, or "Expected One"—who raised the Arabs in pan-tribal revolt against infidels in late 19th-century Sudan, utterly defeating Egyptian and British forces. Prime Minister William Gladstone dispatched General Charles "Chinese" Gordon, whose downfall at the siege of Khartoum was the high-water mark for these jihadists. Recounting the rise, triumph, and unexpected death of the Mahdi, Daniel Allen Butler finds the earliest stirrings of modern radical Islam.