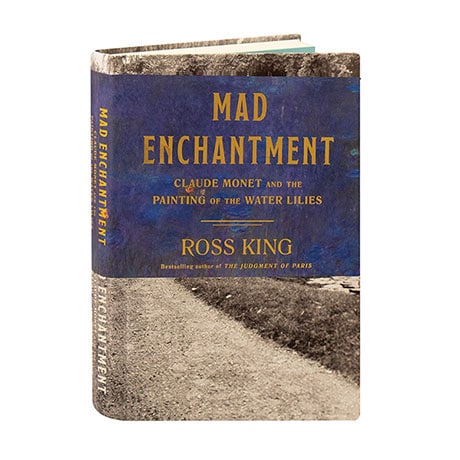 By 1914, French newspapers were reporting that 73-year-old Claude Monet—his eyesight failing, and his wife and son having recently died—was retiring. Unexpectedly, Monet began painting again on a more ambitious scale than ever before, depicting the water lilies of his Giverny garden in visionary canvases. Creating an intimate portrait of Monet, Ross King discusses his lavish lifestyle and tempestuous personality, as well as his close friendship with the fiery war leader Georges Clemenceau, who regarded the Water Lilies series as one of the highest expressions of the human spirit.