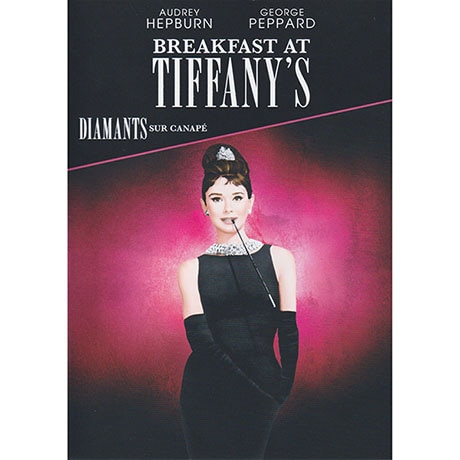 In her most iconic role, Audrey Hepburn is Holly Golightly, a bohemian Manhattan socialite who turns heads wherever she goes. Revamping Truman Capote's novella as a campy comedy and an unconventional love story, director Blake Edwards's 1961 charmer won an Academy Award and a Grammy for Henry Mancini's sublime song, "Moon River," which Hepburn unforgettably performs sitting on her window sill with a guitar.