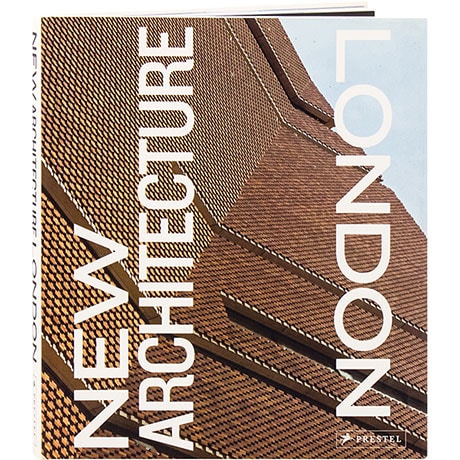 "Photographers Agnese Sanvito and Richard Schulman present a perpetually changing London in the 'now;' a city, evidently rich in history, but not bound by it."—Architect's Newspaper