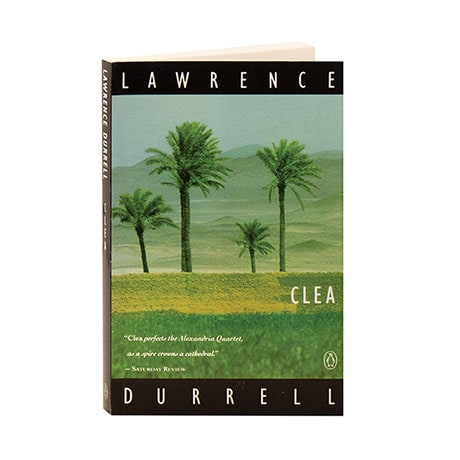 As Darley returns with Melissa's daughter to the city and his circle of friends, they are all caught up in wartime fever. He has given up writing their story, having realized he can never know what the lives of Nessim and Justine, Balthazar and Clea, Mountolive and Pombal are really about. Yet in this elegiac 1960 conclusion to the series, when he and Clea fall in love, Darley begins to understand how life itself is a fiction.