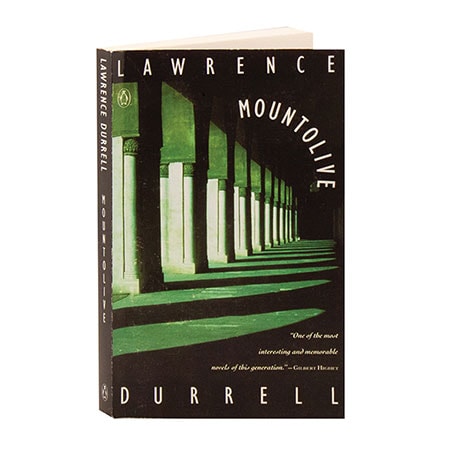 The events surrounding the interwoven circle of Nessim, Justine, Narouz, Pursewarden are given a very different perspective in this third novel of the series, from 1958. Their complex relationships and intrigues are seen through the political prism of a world plunging towards war, as David Mountolive—once emotionally engaged with Nessim's set—now returns to Egypt as the British ambassador.