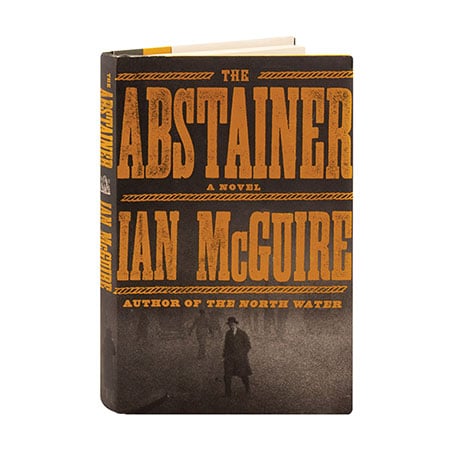 England, 1867. Leaving New York, Irish-American veteran of the Civil War Stephen Doyle arrives in Manchester with a thirst for blood. He has joined the Fenians, a secret society intent on ending British rule in Ireland by any means necessary. Leaving personal grief and a drinking problem behind him, Constable James O'Connor comes to Manchester to thwart the Fenians' plans whatever they might be. In this novel by the author of The North Water, a long-lost nephew arrives on O'Connor's doorstep, and the lawman cannot foresee the way his fragile new life will be imperiled—and how his and Doyle's fates will become fatally intertwined.