Death At The Durbar: The Second Maharaja Mystery 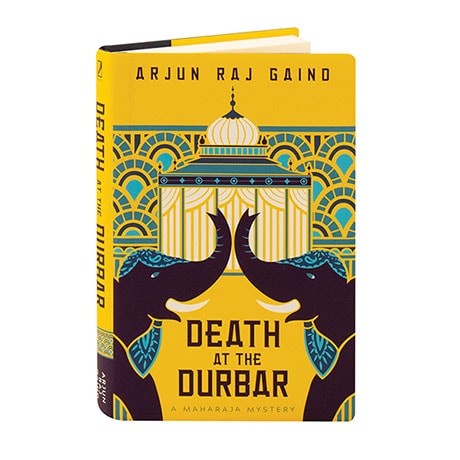 Death At The Durbar: The Second Maharaja Mystery

December, 1911. A vast tent city has sprung up outside old Mughal Delhi, where the British are hosting a grand Durbar to celebrate the coronation of King George V. Led away on an urgent summons, Maharaja Sikander Singh is ushered into George V's personal chambers. Finding a murdered woman, Sikander knows the possible political repercussions in India and in England. This amateur sleuth must complete his investigation before George V arrives, and in this sequel toA Very Pukka Murder, he must do it under the surveillance of one Captain Campbell of an elite British regiment.