The Shadow Killer: A Thriller 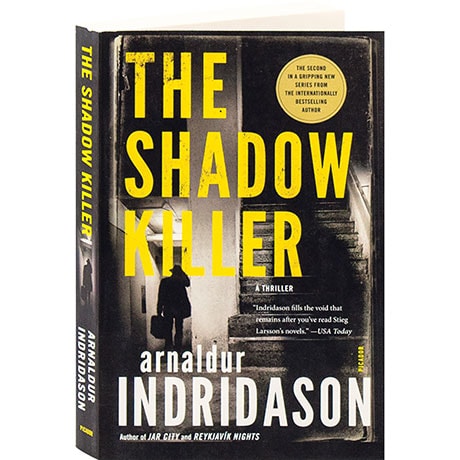 The Shadow Killer: A Thriller

Reykjavik, August 1941. When a traveling sales rep is found murdered, killed by a bullet from a Colt 45, the police initially suspect a member of the Allied occupation force. Making their second investigation (after Shadow District), the city's sole detective, Flovent and young military policeman Thorson hone in on retired doctor Rudolf Lunden and his estranged son Felix, who is on the run and suspected of being a spy. Flovent and Thorson race to solve the case before U.S. counterintelligence can take it out of their hands, amid rumors of a pending visit by Churchill. But after finding out about sinister experiments carried out on Icelandic schoolboys in the 1930s, Thorson follows a trail to the murdered man's former girlfriend, Vera, and her British soldier lover.