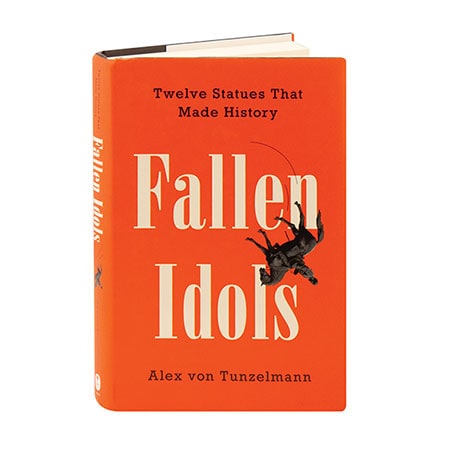 In 2020, history came tumbling down worldwide, as protestors toppled statues of Robert E. Lee, Christopher Columbus, Winston Churchill, and dozens of other historical figures. As these iconic effigies fell, the backlash was swift and intense. Explaining why statues are not historical records but political statements, Alex von Tunzelmann distinguishes between statuary—the representation of "virtuous" individuals, usually "Great Men"—and other forms of public art. Along the way, she finds the humor and the human interest details in how we have treated statues of George Washington, Josef Stalin, and Saddam Hussein.

"Thoughtful and fast-paced…. A convincing, logic-driven argument that cuts through the emotional and ideological static around statue toppling."—Washington Post