Free All Along: The Robert Penn Warren Civil Rights Interviews 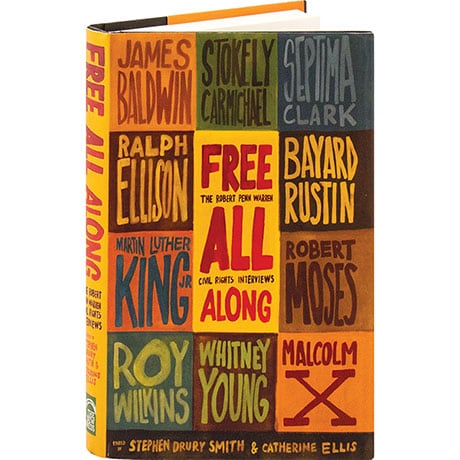 Free All Along: The Robert Penn Warren Civil Rights Interviews

In 1964, the Pulitzer Prize-winning author of All the King's Men set out with a tape recorder to interview leaders of the civil rights movement. He spoke at length with James Baldwin, Martin Luther King Jr., Stokely Carmichael, Ralph Ellison, Malcolm X, and Roy Wilkins, eliciting frank assessments of race in America and the possibilities for meaningful change. A year later, Robert Penn Warren would distill these conversations into Who Speaks for the Negro?, but collected here are the texts of the original interviews, offering a fascinating inside look at some of the most galvanizing figures in American history.