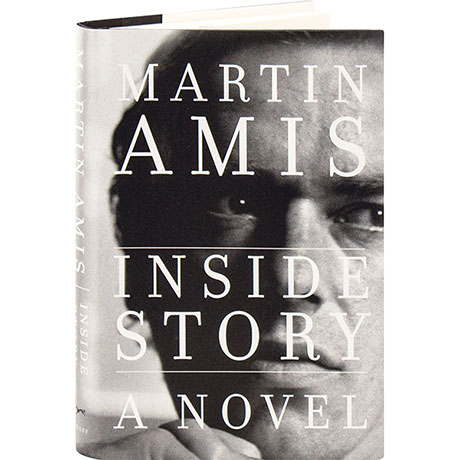 When Martin Amis lost his closest friend, the incomparable Christopher Hitchens, he wanted to write a memoir; characteristically, Amis instead wrote a highly creative novel that constantly threatens to become true. As the young Amis befriends Hitchens, poet Philip Larkin, and novelist Saul Bellow, he longs to become a writer himself, but in this National Book Critics Circle Award finalist, he will have to somehow avoid the alluringly amoral Phoebe Phelps if he is ever to find love, marriage, and a plausible run at happiness.