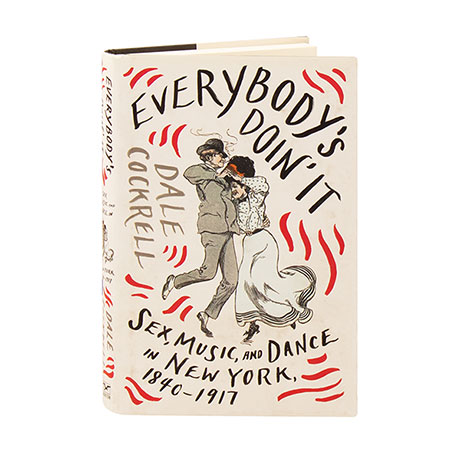 How did popular music become popular? Tracing it back to its provocative origins, Dale Cockrell re-creates the brothels, dance halls, and dives of New York City, where men and women, often black and white, mingled freely—to the horror of the elite. Mining archival newspapers, court records of police busts, lurid exposés, journals, and the reports of undercover detectives, Cockrell captures the spirit of an era when the Virginia Minstrels, Stephen Foster, Irving Berlin, and the Original Dixieland Jazz Band all played a part in popularizing startling new sounds.