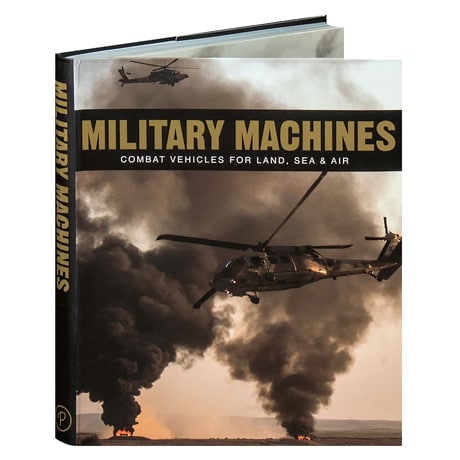 From war chariots, siege machines, and oar-powered triremes to the Soviet T-34 tank, the nuclear aircraft carrier Nimitz, and the supersonic Typhoon fighter, this book looks at the evolution of the vehicles of war. More than 60 such machines are presented here in three-dimensional cutaway illustrations, with capsule histories and specifications, as well as 3-D battle scenes that resemble miniature museum dioramas, showing how these vehicles and machines were used in combat.