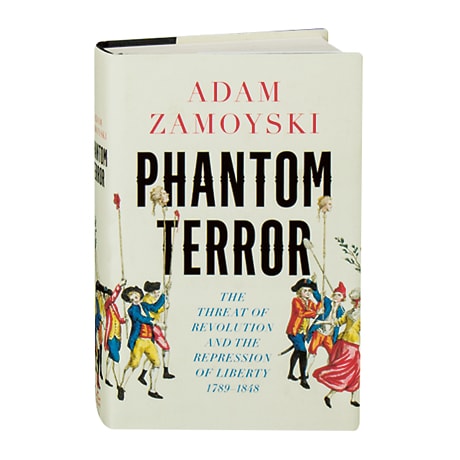 The bloodshed and mayhem of the French Revolution terrified rulers and landowners all across Europe, many of whom concluded that it was the result of a conspiracy hatched by Freemasons, inspired by Enlightenment ideals, and intended to overthrow the entire social order. They resorted to repression on an unprecedented scale, expanding police and spy networks in the process, anticipating a cataclysm that never came. In this occasionally chilling, often darkly hilarious history, the author of The Polish Way and Moscow 1812 illuminates how the modern state evolved through the expansion of its organs of control, and how this paradigm of order threatened by dark forces is still at work today.

"Vivid, terrifying and often quite funny.... This superbly drawn story is full of painful allegories."—Times (London)

"We know the Napoleonic era well, but the Decades after Napoleon's fall are often neglected. Adam Zamoyski covers those years, showing how fear of revolution caused the autocrats of Europe to repress freedom on an unprecedented scale."—Mail on Sunday (London)