Kathleen and Frank: The Autobiography of a Family 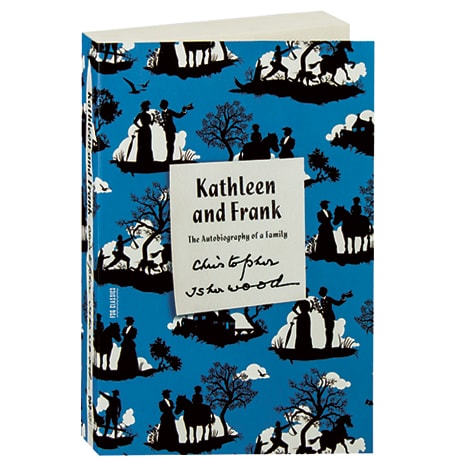 Kathleen and Frank: The Autobiography of a Family

A love story set in the last decades before World War I, when the British Empire was at its height, Kathleen and Frank is the story of Christopher Isherwood's parents: the winsome and lively daughter of a successful wine merchant and the reticent, artistically gifted soldier-son of a country squire. They met in 1895 outside a music rehearsal in an army camp and married in 1903 after Frank returned from the Boer War; he was killed in an assault near Ypres in 1915, and Kathleen remained a widow for the rest of her life. Told through letters, diary entries, and the author's commentary, this is both a family memoir and a richly detailed social history of a period of striking change.

"Show[s] a deeper understanding of much that [Isherwood] had once rebelled against."—Guardian (London)