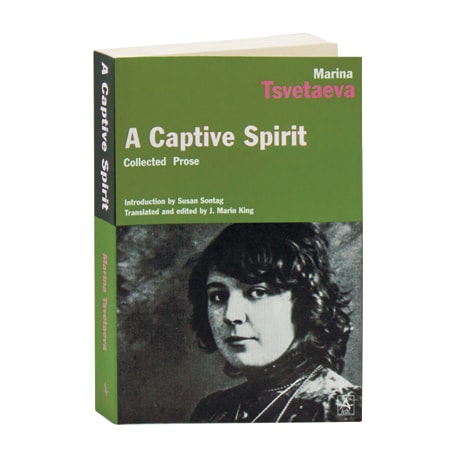 The turbulent life of Marina Tsvetaeva (1892–1941) mirrored events in her native Russia, and her passionate and unconventional writings managed to encapsulate both personal experiences and history in the making. One of Russia's greatest 20th-century poets, Tsvetaeva turned to prose during her 1930s exile in Paris, proving herself a perceptive critic and memoirist, and writes compellingly here of her affluent yet troubled youth; her lifelong engagement with Aleksandr Pushkin's poems; and her friendships with authors Andrei Bely and Maximilian Voloshin, essays which are fascinating even for readers unfamiliar with their works. Susan Sontag provides the introduction, and the book is extensively annotated.