Shadows of Revolution: Reflections on France, Past and Present 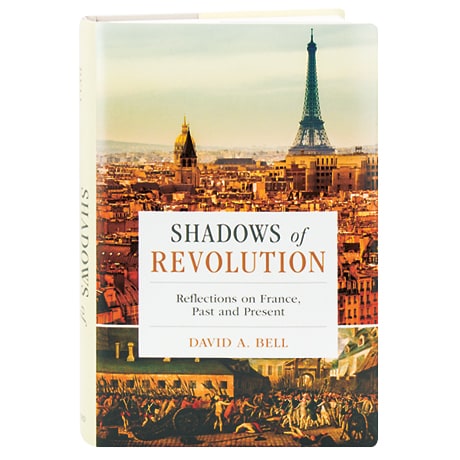 Shadows of Revolution: Reflections on France, Past and Present

Within a dozen years at the end of the 18th century, France experimented with and experienced every form of governance; during this turbulent phase, David Bell suggests here, France was the most intense political laboratory the world has ever known. In the 38 essays collected here, Bell explains why the French Revolution remains the country's defining era, delineating its sense of identity, and traces the Revolution's echoes in the career of Napoleon, the Dreyfus Affair, World War II's Vichy administration, the riots of 2006, and the Charlie Hebdo tragedy. Bell also assesses the legacy of Victor Hugo, France's longstanding history of anti-Semitism, and the nation's response to the 2010–12 Arab Spring.