Adventures Of A British Master Spy: The Memoirs Of Sidney Reilly 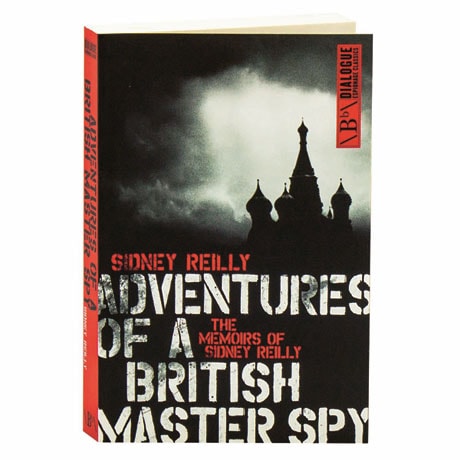 Adventures Of A British Master Spy: The Memoirs Of Sidney Reilly

A real-life James Bond, alleged to have spied for at least four nations, Sidney Reilly left a trail of false identities that made him precisely the type of person that the secret intelligence service needed as an agent. In September 1925, Reilly traveled across the Russian frontier on a mission to restore the czar; soon after, he vanished without a trace. This autobiography—which includes entries from his own secret notes—reveals the adventures and exploits of the man widely credited as an inspiration for Ian Fleming's 007 thrillers. The latter half of this dual narrative is provided by Reilly's wife, Pepita, who is on her own mission: to discover the truth behind her husband's disappearance.