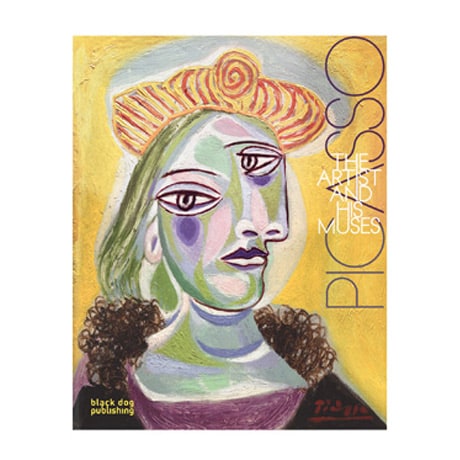 In a fresh approach to one of the 20th century's greatest artists, this gorgeously illustrated exhibit catalog examines Pablo Picasso's artistic development in light of the six women who were most important to him. Written by some of the world's leading female art historians and curators, the book chronicles Picasso's work from 1906 to the early 1970s, revealing clear evidence of the impact that these women—Fernande Olivier, Olga Khokhlova, Marie-Therese Walter, Dora Maar, Francoise Gilot, and Jacqueline Roque— had on his creativity. At the same time, the authors explore in depth the notion of the artist/muse relationship.