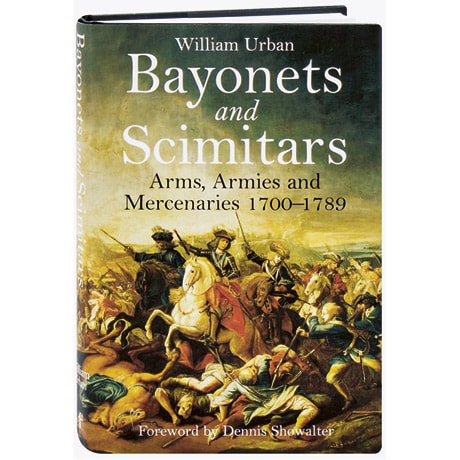 A period of significant economic, political, and technological upheaval, the 18th century culminated in the American and French revolutions, paving the way for Europe's domination of much of the world during the ensuing century. In this history, the author of Matchlocks to Flintlocks examines how Britain, France, and Prussia turned bands of undisciplined mercenaries into organized armies, which they used to threaten each other as well as to control their colonial interests. In addition to explaining the politics and military strategy, William Urban also recounts the everyday experiences of soldiers and civilians, providing a glimpse of the human face of warfare during this watershed era.