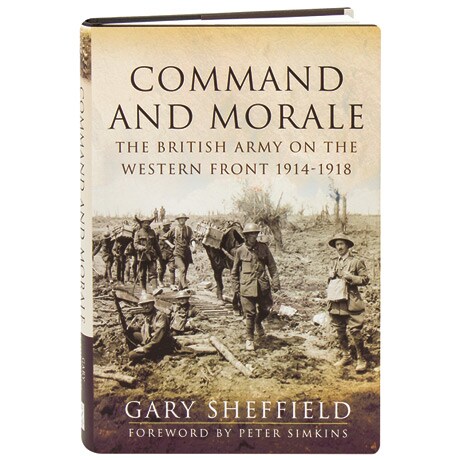 A vice-president of the Western Front Association and the author of such books as The First World War in 100 Objects, World War I Remembered, and The Western Front Experience, Gary Sheffield ranks among Britain's foremost authorities on the Great War. Culled from Sheffield's three-decade career, the 13 essays in this anthology include profiles of Douglas Haig and Hubert Gough as well as Sheffield's perceptive, even controversial viewpoints on the British senior commanders' decision-making processes, as well as the organization and tactics of the army in the field, the demands of coalition warfare, the performance of Australian forces, the importance of morale, and the wider impact of the war on class relations in Britain.