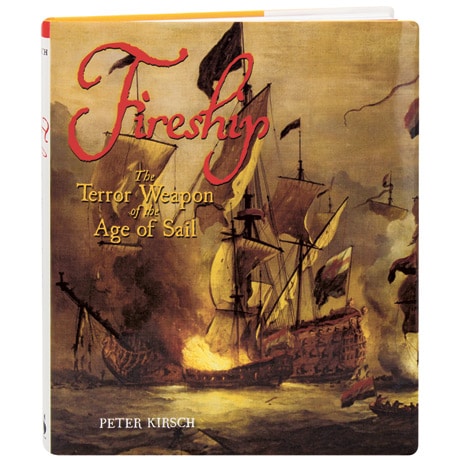 The fireship was the guided missile of a sailing navy; packed with incendiary or explosive material, the fireship was steered toward an enemy fleet by volunteers who jumped out at the last moment. It often missed its target, yet the panic that it caused (among crews who generally could not swim or safely abandon their highly flammable ships) did the job. Famously, an English fireship led to the rout of the Spanish Armada at Gravelines in 1588, as Peter Kirsch explains in this dramatically illustrated book. Also the author of The Galleon, Kirsch describes the increasingly sophisticated fireworks designed for fireships, and explores the full impact of this much used but little understood weapon on naval history.