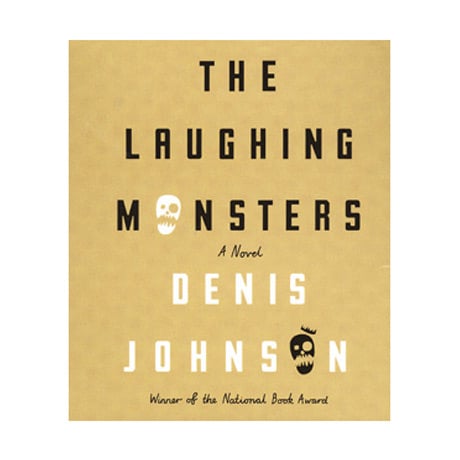 After ten years' absence, Roland Nair returns to Freetown, Sierra Leone, to reunite with his friend Michael Adriko, a charismatic mercenary. They once made a lot of money here illegally during the country's civil war, and, curious to see whether good luck will strike twice in the same place, Nair has allowed himself to be drawn back to a region he considers hopeless, in this 2014 novel by the National Book Award-winning author of Tree of Smoke and Jesus' Son. After joining with Adriko's fiancée, a grad student from Colorado named Davidia, the three set out to visit Adriko's clan in the Uganda-Congo borderland?but each of these travelers is keeping important secrets from the others. The late Denis Johnson's final novel is read here by Scott Shepherd.

"Johnson's tenth novel is a stunner: the story of Roland Nair, a rogue intelligence agent looking to make a big score in Sierra Leone amid the detritus and chaos of the post-war-on-terrorism world. Johnson's sentences are always brilliant, but it is in the interstices, the gray areas of the story, that he really excels."—Los Angeles Times