Worldmaking The Art And Science Of American Diplomacy 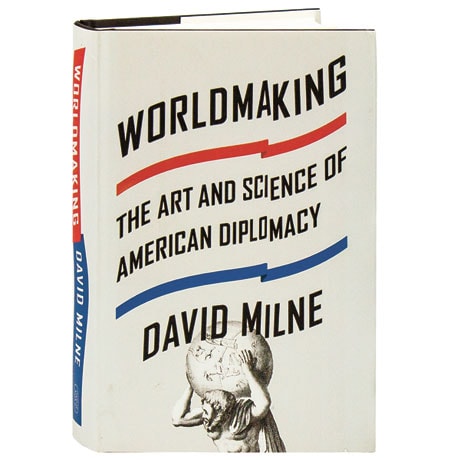 Worldmaking The Art And Science Of American Diplomacy

U.S. foreign policy has become divided between those who view statecraft as an art and those who believe it can aspire to the certainty of science, argues David Milne in this history of American diplomacy. In this overview, Milne tests his theory in his in-depth profiles of nine statesmen, among them Woodrow Wilson, whom Sigmund Freud diagnosed as having a messiah complex; Walter Lippmann, a syndicated columnist with unparalleled influence; George Kennan, trenchant foe of the Soviet Union; Henry Kissinger, a major shaper of American policy in Vietnam; and Paul Wolfowitz, architect of the 2003 invasion of Iraq. Tracing American statecraft from the era of steam engines to the age of drones, Milne reveals patterns of power that have remained unchanged with the passage of time.