A History Of The French Revolution 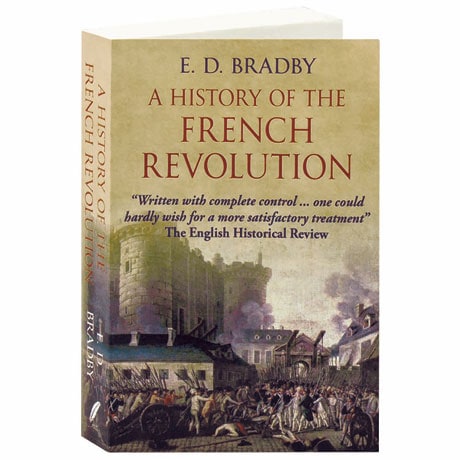 A History Of The French Revolution

When picturing the French Revolution, most of us think of rioting, the guillotine, and the Reign of Terror, but here E.D. Bradby returns to the principles that inspired it and remain vital concepts for the nation today: liberty, equality, and fraternity. First published in 1926, Bradby's history includes more nuanced portrayals of Marie Antoinette, Louis XVI, and Robespierre than we are accustomed to, depicting them as flawed individuals placed in extraordinarily difficult circumstances. In addition to chronicling the overthrow of the monarchy and the bitter power struggles that embroiled France in a decade of chaos, Bradby also traces the long-term consequences of the conflict, which were felt the world over.