Pax Romana War, Peace And Conquest In The Roman World 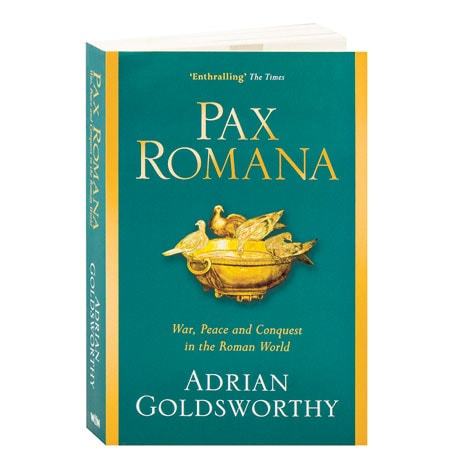 Pax Romana War, Peace And Conquest In The Roman World

For nearly two millennia, the Pax Romana—the peace and prosperity achieved by the Roman Empire at its height in the first and second centuries AD—has served as an inspiration for empires the world over. Yet the Romans were conquerors, imperialists who took by force a vast region stretching from the Euphrates to the Atlantic coast; millions died and were enslaved during the creation of their "peace." Here the author of Cannae: Hannibal's Greatest Victoryand Caesar: Life of a Colossusexamines how the Romans came to control so much of the known world and asks whether traditionally favorable images of the era are accurate. Adrian Goldsworthy also vividly recounts the rebellions of the conquered, examining why they broke out, why most failed, and how they became exceedingly rare.