The Ufo Dossier 100 Years Of Government Secrets, Conspiracies, And Cover-Ups 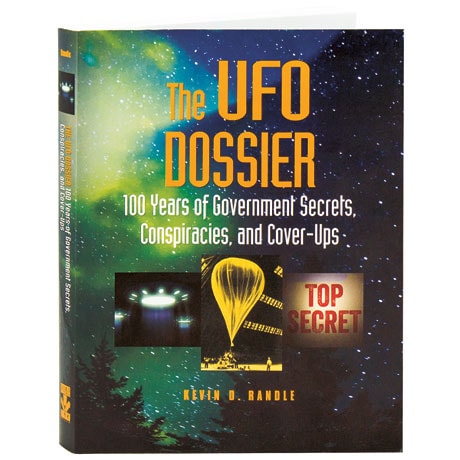 The Ufo Dossier 100 Years Of Government Secrets, Conspiracies, And Cover-Ups

Tracking down clues and digging into the files of the CIA, FBI, FAA, and NASA as well as the U.S. Army, Navy, and Air Force, Kevin Randle here scrutinizes the evidence and interpretations of their findings on reports of UFOs and extraterrestrial encounters. He investigates more than 60 mysterious cases stretching back over a century, discussing asteroids and meteors, lights in the sky, photographic evidence, unexplained injuries and burns, temporary paralysis, and the report by France's COMETA that concluded UFOs are real.