The Scribe A Novel 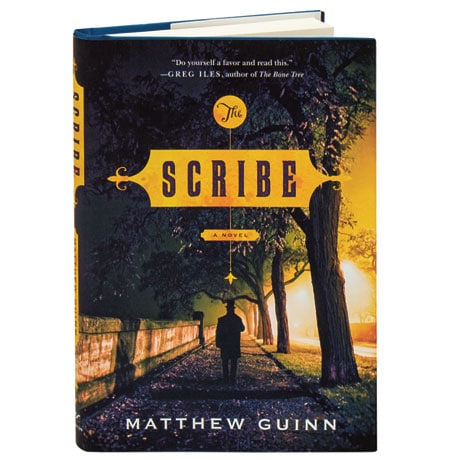 The Scribe A Novel

After leaving Atlanta in disgrace three years before, detective Thomas Canby is called back to the city on the eve of Atlanta's 1881 International Cotton Exposition, in this follow-up to Matthew Guinn's Edgar Award finalist The Resurrectionist. Canby is to partner with Atlanta's first African American police officer, Cyrus Underwood, to track down a serial murderer who has been targeting Atlanta's wealthiest black entrepreneurs. The case is particularly gruesome, as each victim's mutilated body has had inscribed on it a letter of the alphabet, beginning with "M." With scrupulous attention to historical detail, Guinn draws readers into a vortex of tense, atmospheric storytelling, confronting the sins and fears of the Old South and the New.