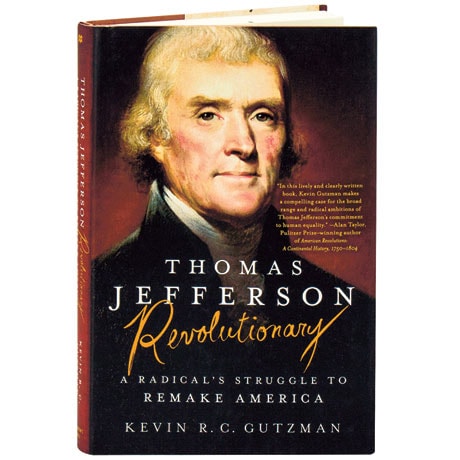 Although Thomas Jefferson is generally praised for the Declaration of Independence and Louisiana Purchase on the one hand and condemned for being a slaveholder on the other, the author of James Madison and the Making of America argues here that the defining characteristic of the third president was his revolutionary outlook on social issues. Citing Jefferson's defense of religious freedom, his establishment of the University of Virginia, and his belief that Native Americans should be incorporated into mainstream American society, Kevin Gutzman makes the case that Jefferson was the most visionary—and complex—politician among the Founding Fathers.