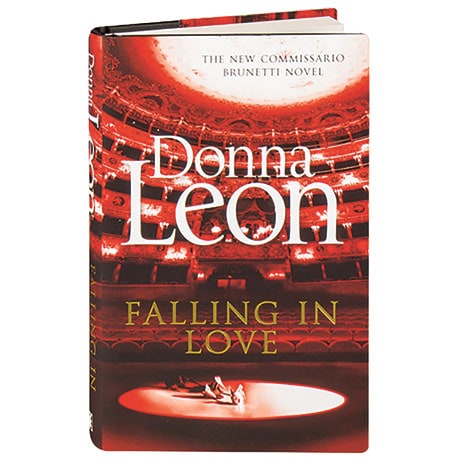 In Death at La Fenice, the first Commissario Brunetti mystery by Silver Dagger winner Donna Leon, we were introduced to the glamorous and cutthroat world of opera and to one of Italy's finest living sopranos, Flavia Petrelli—then a suspect in the poisoning of a German conductor. In this 24th book in the series, Flavia has returned to the Venetian opera house to sing the lead in Tosca. But the star is distraught over an anonymous admirer who has inundated her with roses—onstage, in her dressing room, and even in her locked apartment—and though Brunetti is unperturbed at first, a series of attacks on men near Flavia convinces him that this phantom is no melodrama.