The King Is Dead: The Last Will and Testament of Henry VIII 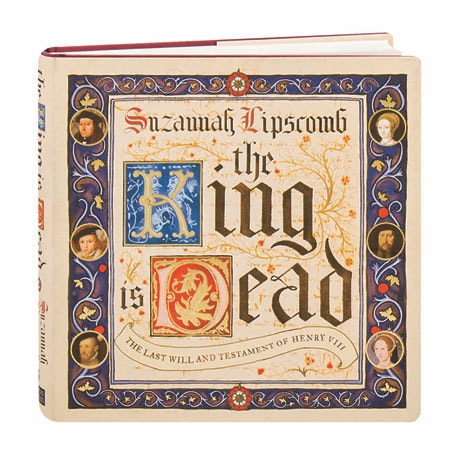 The King Is Dead: The Last Will and Testament of Henry VIII

Just hours before the sickly and obese King Henry VIII died at Whitehall in January, 1547, his last will and testament had been read, stamped, and sealed. The will confirmed the line of succession as Edward, Mary, and Elizabeth; and, following them, it also listed bequests to the king's most trusted councilors and servants. As the author of 1536: The Year That Changed Henry VIII discusses here, the king's will is one of the most contested documents in British history, and historians still disagree over its intended meaning, its authenticity, and validity; here Suzannah Lipscombe brings fresh perspective to the debate. Color reproductions of Tudor-era art appear throughout the book, and the text of Henry's will and inventory are included in the appendix.