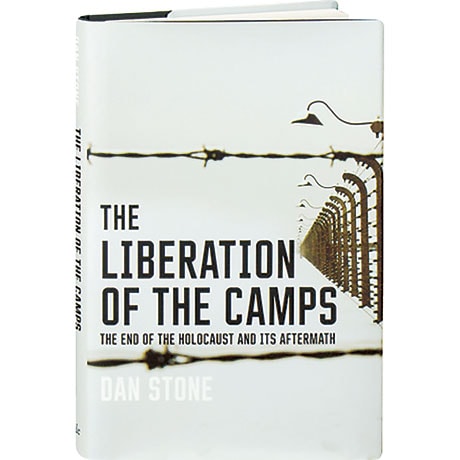 When Germany's concentration camps were liberated by Allied forces, the joyful relief of freed prisoners was sometimes fleeting; here Dan Stone draws on archival sources and eyewitness testimonies to reveal the complex challenges that victims faced: their feelings of guilt, exhaustion, fear, shame for having survived, and devastating grief for lost family members; their considerable medical problems; and their later demands to be released from Displaced Persons camps and resettled in countries of their own choosing. Stone also tracks the efforts of British, American, Canadian, and Russian liberators as they contended with survivors' immediate needs, then grappled with longer-term issues that shaped the postwar world and ushered in the first chill of the Cold War years ahead.