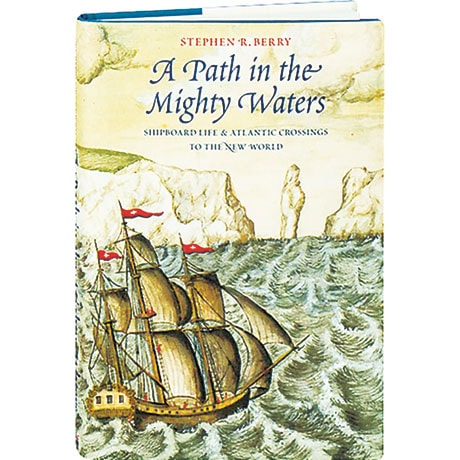 In October 1735, James Oglethorpe's Georgia Expedition set sail from London with 227 passengers aboard two merchant ships and began a transformative voyage across the Atlantic that would last nearly five months. Chronicling their passage, the migrants described the challenges of physical confinement, the experiences of living closely with people from different regions and classes, and the multifaceted character of the ocean itself. Using their journey as his narrative arc, historian and sailor Stephen Berry tells the broader and often overlooked story of how people experienced their crossings to the New World in the 18th century.

"A well-researched and beautifully written account of the important role the Atlantic has played in American history."—Mystic Seaport Magazine